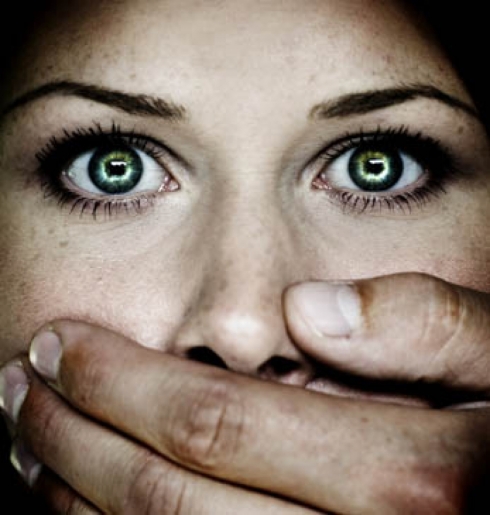 March 27, 2013 – In a despicable majority vote today on the repeal of a portion of the “Stand Your Ground” law, Democrats voted to allow women to become victimized, not once but twice in New Hampshire if they dare protect themselves from an attacker using their lawfully owned firearms. What Democrats (and 3 Republicans – will update the story later with all of their names) have decided is that women are supposed to run away from a perceived threat in any public place that is not their dwelling. This bill essentially tells women if women dare protect themselves, they will have to prove there was a valid threat.

I. Eliminates the provision allowing a person to use deadly force anywhere he or she has a right to be. [emphasis added]

III. Repeals the provision granting civil immunity for the use of force in certain circumstances.

From a previous article regarding this law:

In 2010, with a Republican controlled legislature, the Stand Your Ground law was passed which allows women to defend themselves in public as well as in their homes and not be treated like criminals for doing so. Democrats said it would create a “wild west” environment (it didn’t)… Since New Hampshire already has one of the lowest gun crime rates in the country, Democrats have no reason to change the law. All it will do is turn victims into criminals and criminals into victims if a woman dares to protect herself using deadly force in public.

To be clear, this law affects both men and women but it’s a pretty well-known fact that criminals pick out victims they perceive as weaker than themselves. For a woman, a gun is an equalizer. There were no unintended consequences as Democrats and the anti-gun crowd claimed there would be. There was absolutely no reason to repeal any portion of the “Stand Your Ground” law.

Democrats are playing games with the lives of New Hampshire residents; especially women. They are turning innocent victims of crimes into criminals because they dare protect themselves and/or their family in public. With this repeal, Democrats further victimize women.